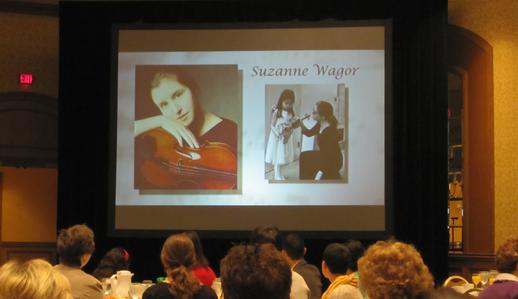 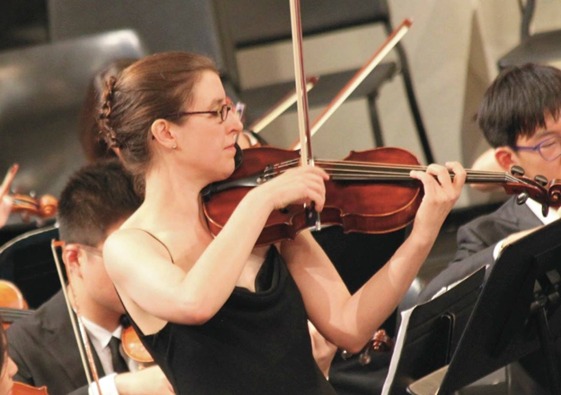 An avid chamber musician, violist Suzanne Wagor has collaborated with numerous artists, including members of the Tokyo String Quartet, the Nash Ensemble of London, and the Peabody Trio.   Suzanne holds a B.M. from the Oberlin Conservatory, an M.M. from the Juilliard School, a Performance Diploma in Orchestral Training from the Guildhall School of Music, with additional chamber music studies at the San Francisco Conservatory of Music. Her principal teachers include William Preucil, Sr., Jeffrey Irvine, Lynne Ramsey, Ian Swensen, Roger Chase, Heidi Castleman, and Misha Amory.  A native of Iowa, Suzanne made her concerto debut at the age of 15 with the Cedar Rapids Symphony Orchestra, and she has twice been a finalist of the American String Teachers Association National Competition.  Suzanne is a founding member of Five Seasons Chamber Music, and performs regularly in New York City and internationally, with performances in the Czech Republic, Croatia, and around the US.​

Suzanne regularly performs recitals, chamber music, and as soloist with orchestra.  She loves to collaborate with her fellow artists from Five Seasons Chamber Music, as well as many colleagues from New York City and the Performing Arts Institutes at Wyoming Seminary.  Recent performances include:

Suzanne has over twenty years of teaching experience. She received her Suzuki training at the School for Strings under the tutelage of Louise Behrend, Allen Lieb, and Ekaterina Gerson, and has served on the faculty of Northern Arizona University, Coe College, The School for Strings, the Special Music School (P.S. 859), and The Lucy Moses School, the New York Youth Symphony Chamber Music Program, The Hudson River School of Music in Dobbs Ferry, and served as Suzuki Coordinator at the Music Conservatory of Westchester in White Plains. She served as Artistic Director of Five Seasons Chamber Music for nearly 20 years, and served on the faculty of the Performing Arts Institute of Wyoming Seminary (summer program). Suzanne is currently on the faculty of Western Connecticut State University and maintains a vibrant private studio of violin and viola students from ages 3-adult. 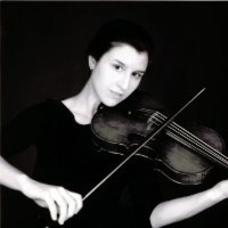 Photo from the Preucil celebration at the 2014 SAA Conference in Minneapolis.